What Is A User Interface?

User interface design isn’t just about buttons and menus; it’s about the interaction between the user and the application or device, and in many cases, it’s about the interaction between multiple users through that device. This means that user interface design isn’t about how a product looks, but rather about how it works. It’s not just about arranging buttons and picking colors, but rather about choosing the right tools for the job. Does a particular interface even need buttons? If so, what do those buttons need to do? What do I need to provide users with so that they can figure out how my application works and accomplish what they want to do with ease.. 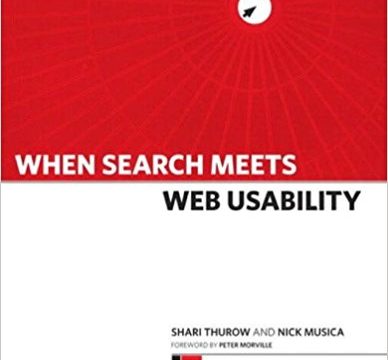 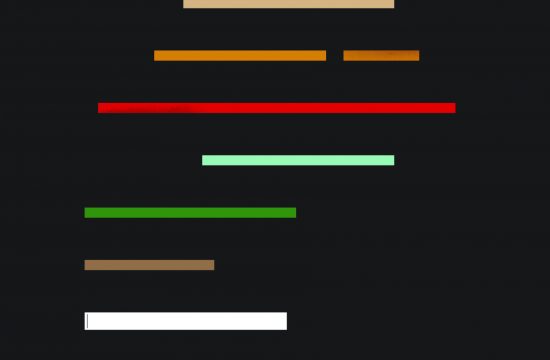 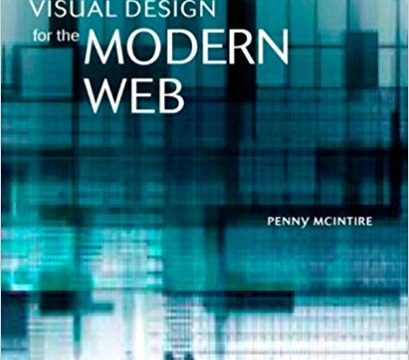 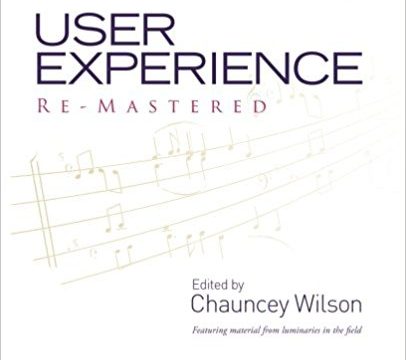 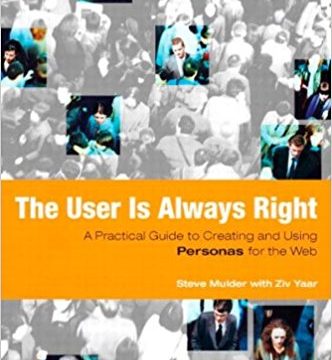 Ebook – The User Is… 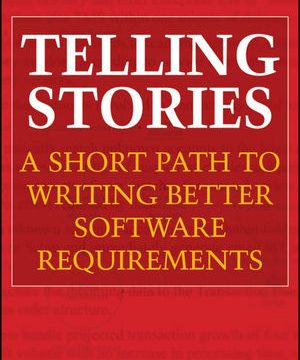 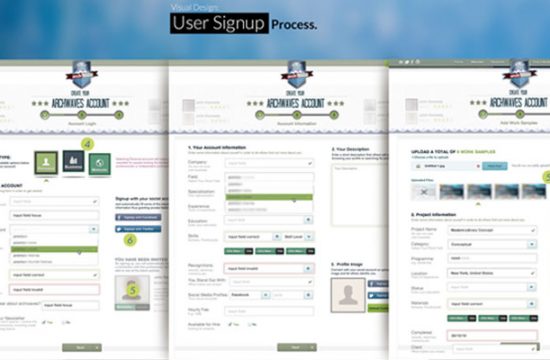 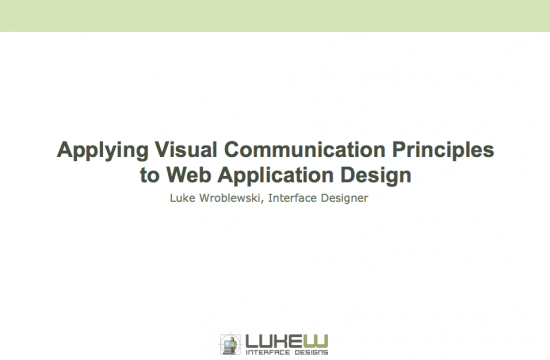 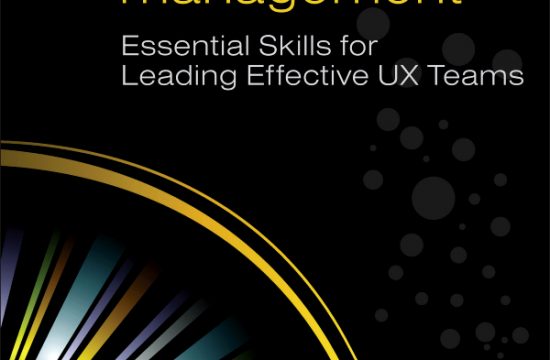 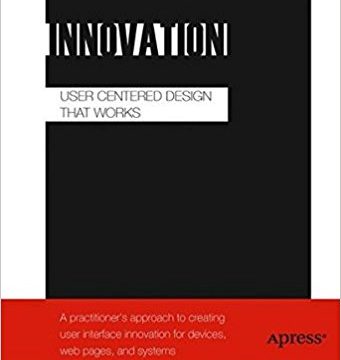